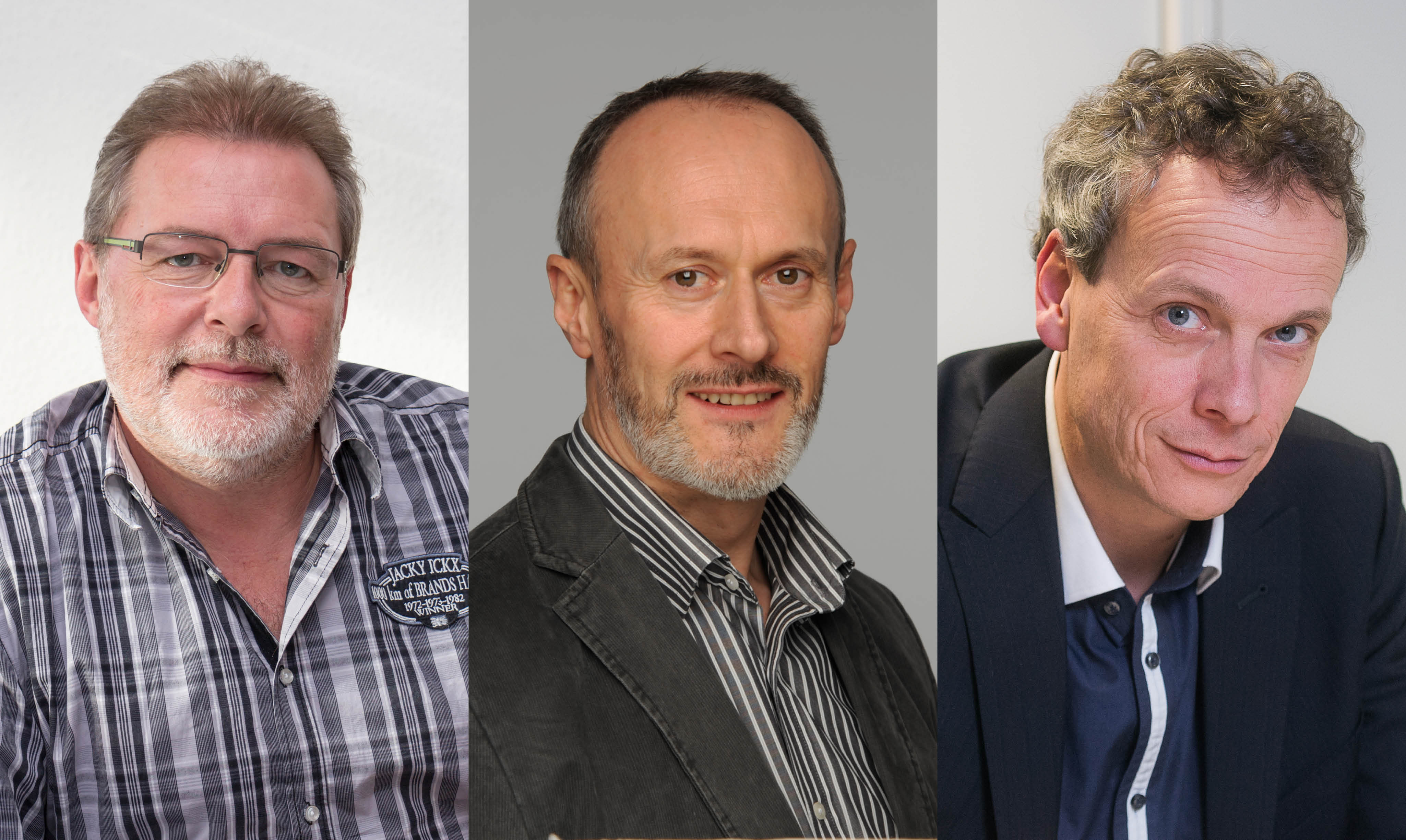 “The Conference on Automated Deduction (abbreviated CADE) is the most influential international conference in the area of automated theorem proving,” explains Andreas Nonnengart, who works at the German Research Centre for Artificial Intelligence (DFKI). At this year’s conference in Gothenburg, Sweden, he and his colleagues Christoph Weidenbach, computer science professor at Saarland University and independent research group leader at the Max Planck Institute for Informatics, and Georg Rock of Trier University, received the Thoralf Skolem Award.

The reason: the paper “On Generating Small Clause Normal Forms,” which Nonnengart, then also as a Max Planck Researcher, had presented at the conference in 1998 together with Christopher Weidenbach, also of the Max Planck Institute for Informatics, and Georg Rock, then a DFKI researcher. In this work, the scientists described how to transform logical expressions so that computers could more quickly check them for validity. The jury justified their decision by stating that the paper had recognized the importance of this special transformation, and had built upon it basic techniques that are now playing an important role in all modern theorem-proving systems.

The Thoralf Skolem Award was established in 2014. The research prize goes to scientists who previously presented their research at the conference and thereby shaped the research area over the last 10, 20, 30, or 40 years. Its namesake is the Norwegian mathematician Albert Thoralf Skolem, who received so much attention for his 1926 doctoral thesis that even the Norwegian king heard about it. Along with philosophical writings, Skolem established mathematical foundations that are fundamental to the computer sciences today.

Background: Saarland Informatics Campus
The Department of Computer Science at Saarland University forms the core of the Saarland Informatics Campus. In its immediate vicinity, seven further, world-renowned research institutes do research on the campus. Along with the two Max Planck Institutes for Informatics and Software Systems, these are the German Research Center for Artificial Intelligence (DFKI), the Center for Bioinformatics, the Intel Visual Computing Institute, the Center for IT-Security, Privacy and Accountability (CISPA), and the Cluster of Excellence “Multimodal Computing and Interaction” (MMCI).